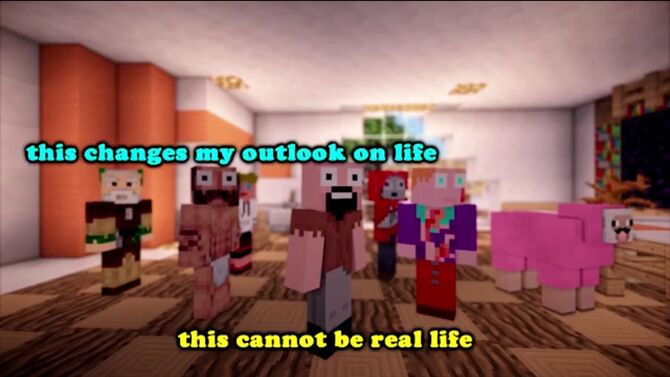 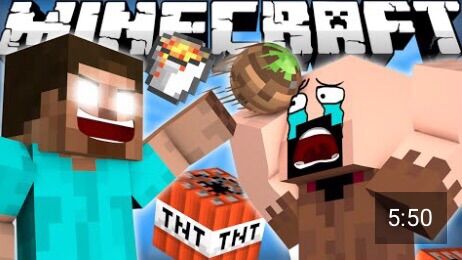 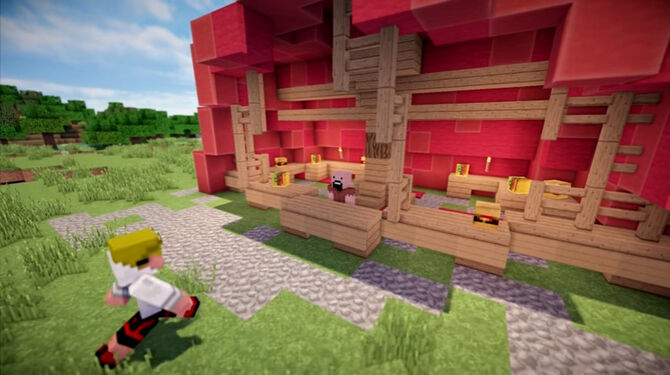 Read about ExplodingTNT's official Minecraft Servers: MCOrigins and The Nova

Read about the Locations featured in ExplodingTNT's videos

Please use the sandbox for any edits for testing or other purposes.

Make sure to read the following pages before adding or editing anything:

Rules and Regulations - The rules of this wiki. Very important!

Chat Rules and Regulations - The chat rules of this wiki. Also very important!

The Basics for new writers - Some general tips on writing articles on this wiki!

We are currently maintaining 479 articles and 836 files on the ExplodingTNT Wiki.

ExplodingTNT is a Canadian YouTube channel. When the channel was created, it featured videos of various structures in Minecraft being blown up with TNT, hence the channel name. However, the main focus of the channel was eventually changed to the machinima-making channel ExplodingTNT is today. It has since become a highly successful channel, with over 4.4 million subscribers. ExplodingTNT also has a popular series called Lost Island. He has many actors who work in his videos, some of them are YouTubers, such as Failboat and ZephPlayz just to name a few. The combination of great actors and the brilliant director's mind is what it takes to create videos the whole world loves.
Community content is available under CC-BY-SA unless otherwise noted.
Advertisement